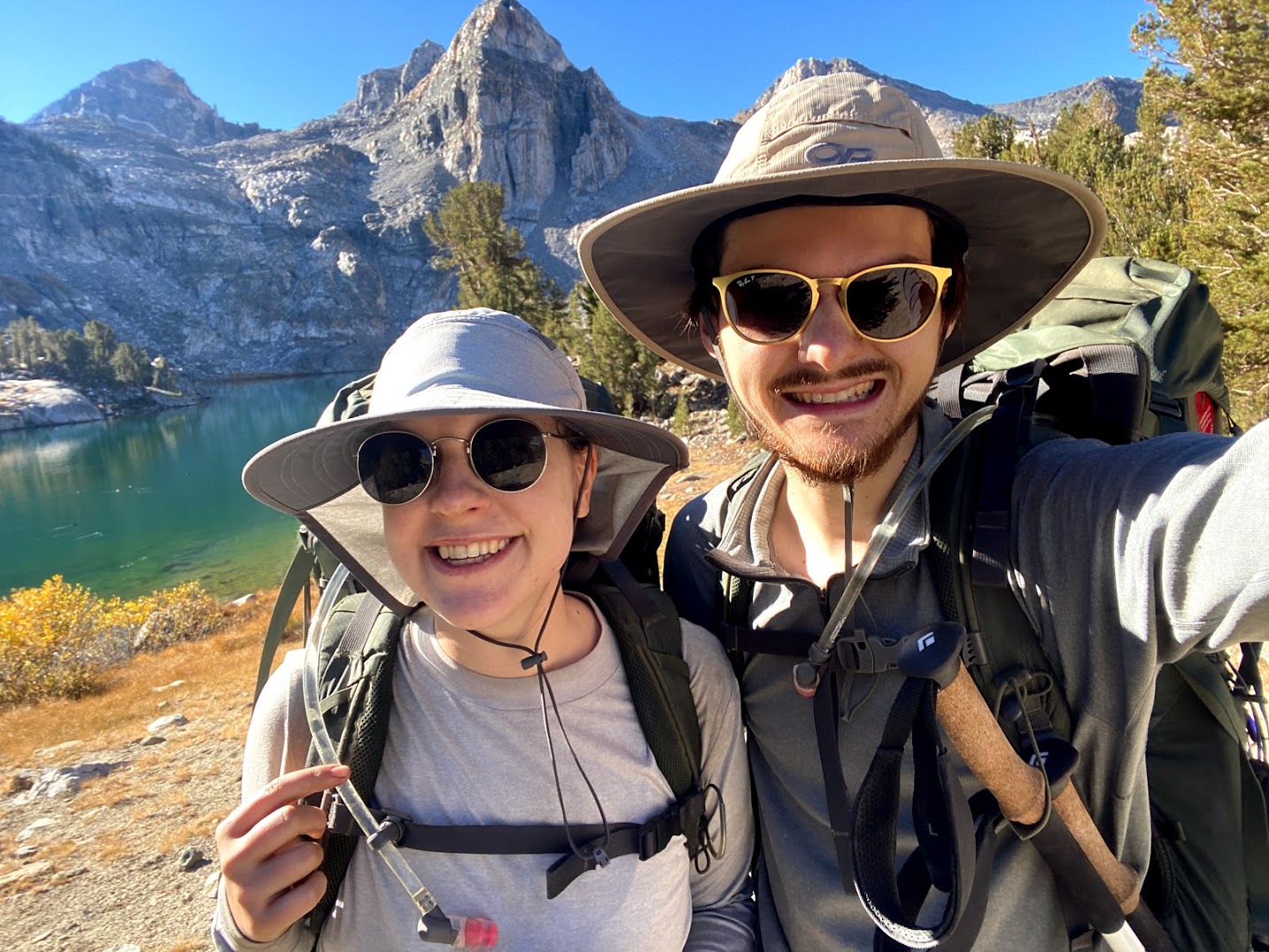 The “Cool Zone” a phrase to describe a period of history that’s cool to learn about but absolute shit to live through. Personally, I’ve spent way too much time sitting at my desk, either working from home, playing games with friends, or working on side projects. My partner and I are fortunate enough to be able to work from home, limiting our trips out of the house to once a week for groceries. The only challenge we had to overcome was that of cabin fever, trying to keep our sanity despite the days blurring together. Between the COVID pandemic, which is once again spiking to new levels of infection as I’m writing this, the California wildfire season, and general political unrest, it’s nearly impossible to avoid checking the news and going insane.

Professionally, it’s been a breeze. Not surprisingly, as someone who suffers from ADHD symptoms, being able to work in isolation has made it pretty easy to get work done. I spearheaded a couple large projects at work, and at a cadence that’s 50% faster than if I was in an office. I would probably work better from home if I could actually take a proper vacation. Even though I sacrificed a bit of work / life balance, as I’m sure most people in my position are doing since there’s a pandemic on, I didn’t feel the burn out that most people did. In a weird way, I feel like my personality and temperament set me up for a relatively easy time, even during strict lock downs.

Outside of work, we really had one big adventure to Rae Lakes in the Kings Canyon National Park. We did a 4 day back packing loop through some of the most beautiful High Sierra mountains I’ve ever seen. Half of the trail is part of the JMT / PCT, and it’s considered one of the best legs of the entire JMT. We only saw a handful of other hikers over the 48-mile loop. Backpacking is one of the best ways to get out of the house and have a vacation in a safe way. We were disappointed to cancel a large trip to Europe in May, but there’s no way we felt comfortable travelling by air.

The largest effort of this year has been spent reconciling my position in society against the overwhelming disparity that was laid bare due to COVID. I had known about wealth inequality since I was younger, I grew up upper middle class in a lower middle class small town. It always made me feel guilty when we would fly or drive somewhere for holiday when my classmates couldn’t afford it. That naive guilt has turned to anger and frustration. Being a leftist and understanding the current political climate in the US has made it even worse to read the headlines about massive unemployment claims, homelessness and starvation. It’s only going to get worse, and we will be feeling the effects of it long after the vaccine is distributed to everyone. Not to mention an entire summer devoted to protests over police brutality and the BLM movement. It’s hard to be stuck at home, doing the “proper” thing. You can only donate so much money, to not feel so helpless. I’ve gotten involved in some small mutual aid efforts in my community, mainly doing IT support for elderly folks over the phone. Recently I offered my time to a civil rights law firm to help people file paperwork who were being evicted unfairly. The average material conditions in the US are not good, especially for a supposed “1st world country”. I intend to continue donating my time to mutual aid efforts as it gets more safe to volunteer in person.

I tried to stay on theme from the post I wrote last year, even though the conditions were a bit different. I continued to work on cool side projects, doing more generative art, including restarting my old twitter account. (Which I had to rescue from spammers, since I used a weak password on it forever ago…). Here’s my most recent piece:

Don’t worry, I’ll be giving a full write up at some point. Stay Tuned :). Anyways, I’ll continue to focus on things that make me happy, building cool things, and climbing some more mountains. I’m writing this kind of last minute, but I figured I would give a quick update on how things are going in my life. Overall, it’s going well, if anything this year has solidified my mental resolve even more.